Get ready to rock - Sunset Music Fest, presented by AdventHealth is BACK in June 2022! Cruise over to Town Center Plaza Thursday nights: June 9, June 16 & June 23.

Bring a lawn chair and join us in Town Center Plaza’s north parking lot for these free-family-friendly live outdoor concerts.

Guaranteed premium seating with complimentary food/beverages and opportunity to mingle with the band in the VIP area can be purchased here.

Pop-up tents can obscure the view to the stage and are not allowed.

No outside food or beverage, please. Weapons are not permitted.

ABOUT THE BAND: A1A

A1A – The Official and Original Jimmy Buffett Tribute Show was born in 1991 when Lead Vocalist and Guitarist, Jeff Pike asked Atlanta Parrot Head Club and PHIP Founder, Scott Nickerson to join him in his already successful one-man tribute to Jimmy Buffett.  In 1992, the band won a Jimmy Buffett Sound Alike Contest for Margaritaville Records and the A1A ball started rolling – a ball that is still rolling 30 years later.

Over the years as the band grew A1A was extremely instrumental in the fundamental building and growth of the International Parrot Head Club community and the Trop Rock Music genre as it is today. They were the first band to repeatedly headline the annual Jimmy Buffett “Meeting of The Minds” Parrot Head Convention and many more landmark national annual Parrot Head Events which formed the building blocks for the Parrot Head Nation as it is today.

In 1994, A1A and The Atlanta Parrot Head Club were invited to take part of Jimmy's new video, 'Fruitcakes', which was filmed at Universal Studios in Orlando, Florida...READ MORE.

RSVP for the event: 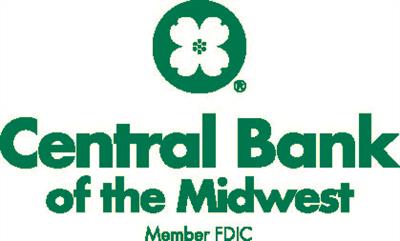 Flow into the weekend

Sunset Music Fest 2022: The Elders with The Cowardly Lions